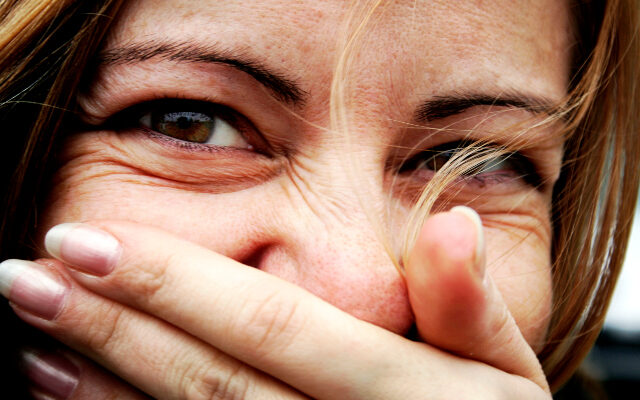 There’s a list going around of funny behind-the-scenes moments that happened on movie sets.  Here are 10 highlights . . .

1.  Do you remember HEATH LEDGER licking his lips a lot as the Joker in “The Dark Knight”?  Well, it turns out it was because he was trying to keep his prosthetic scars on.  Since he kept licking his lips it became part of the character.

2.  The costume designer for “Pirates of the Caribbean” had to start making JOHNNY DEPP’s pirate hats out of rubber because he kept losing the leather ones overboard.  Rubber floats.

3.  In “Baby Driver”, the director wanted the bank robbers to wear masks of Michael Myers from “Halloween”.  They couldn’t get the rights, so they used masks of MIKE MYERS . . . with Mike’s permission, of course.

4.  In “Clueless”, BRITTANY MURPHY’s character says “You’re a virgin who can’t drive.”  In a later interview, Brittany said she was actually a virgin who couldn’t drive.

5.  JIM CARREY was bitten so many times by penguins during “Mr. Popper’s Penguins” that a funny disclaimer was added in the end credits.  It said, quote, “No penguins were harmed in the making of this film.  Jim Carrey, on the other hand, was bitten mercilessly.  But he had it coming.”

6.  TOM HANKS’ brother Jim had to step in to be his stunt double in “Forrest Gump” when other stunt doubles were failing to recreate his awkward jog.  They called it a, quote, “stupid Hanks thing.”

7.  The behavior of the dragon Toothless in “How to Train Your Dragon” was inspired by one of the animator’s cats.

10.  In “This Is the End”, MICHAEL CERA asked RIHANNA if he could slap her butt.  She agreed as long as she could slap him harder in the face.