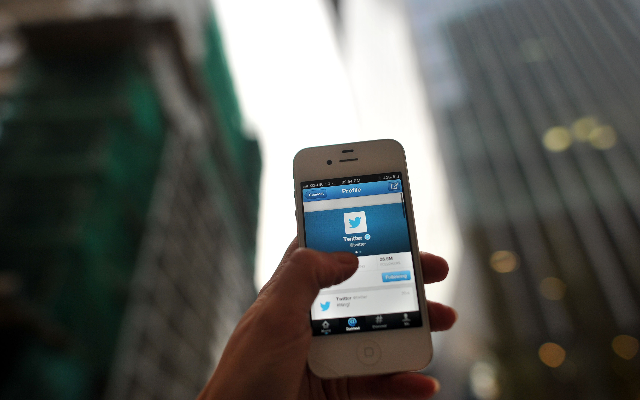 Twitter has only been around since 2006, and lots of stuff happened before that.  (???)  Here’s a list of events from the early 2000s that would have blown up on Twitter, if it had existed:

3.  In 2002 when Michael Jackson dangled his son out a hotel window in Germany.

4.  When Martha Stewart went to prison in 2004 for insider stock trading.

6.  When Elmo testified on Capitol Hill in 2002 to support funding for music education.

7.  Halle Berry becoming the first black woman to win an Oscar for Best Actress in a Leading Role in 2002.

8.  In 2003 when Arnold Schwarzenegger became the “Governator” of California.

9.  When France wouldn’t support the U.S. in Iraq in 2003 and people tried to rename French fries “Freedom fries”.