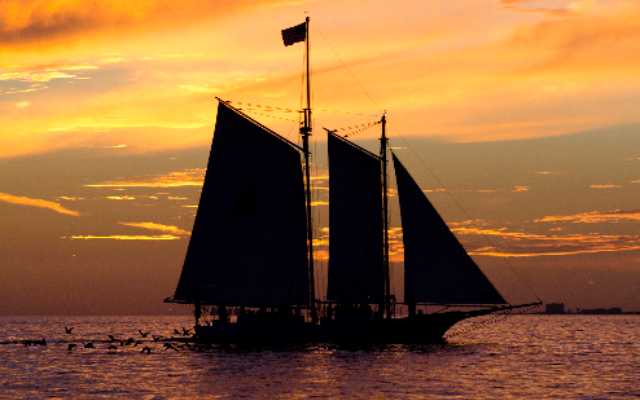 Hi, Leslie Harris in for Mitch Michaels, and as if 2020 wasn’t bad enough, I have some more sad news for you. Dawn Wells, the wonderful actress who played Mary Ann on Gilligan’s island died this morning in Los Angeles due to complications of covid-19. She was 82.

She got her start as Miss Nevada in the 1959 Miss America pageant. She competed against 350 actresses for the role of Mary Ann Summers. She was in more than 150 TV series, and many movies, as well as performing on Broadway.

Tina Louise, who played Ginger, is the only cast member who is still alive.

Ironically, my two newest foster cats are named Ginger and Mary Ann. Ginger was adopted a few weeks ago, and Mary Ann will be up for adoption soon.

Rest in peace, Mary Ann. I always liked you better than Ginger.

So, in the debate of Ginger or Mary Ann, who did you prefer? What else do you remember about Gilligan’s island? Let me know in the Facebook comments