Three turns into a Two Dog Night & The Who grabs gold in Today’s Rock History!

DECEMBER 10TH IS THE 344TH DAY OF THE YEAR. TODAY IS HUMAN RIGHTS DAY AND NATIONAL LAGER DAY!

A previously unrecorded group called The Steve Miller Blues Band signs with Capitol Records for an unheard of $750,000. Capitol persuades the group to drop the “Blues” from its name.

Vocalist Chuck Negron is fired from Three Dog Night by the other members of the band, because he had waged a losing battle against drug addiction for many years.

Universal Music Group announces that Queen’s “Bohemian Rhapsody” has become the most streamed song released in the 20th century. Since being issued in 1975, the song has been played more than 1.6 billion times on streaming services around the world.

The Who by Numbers”, which contains the hit single “Squeeze Box”, earns The Who another Gold record. 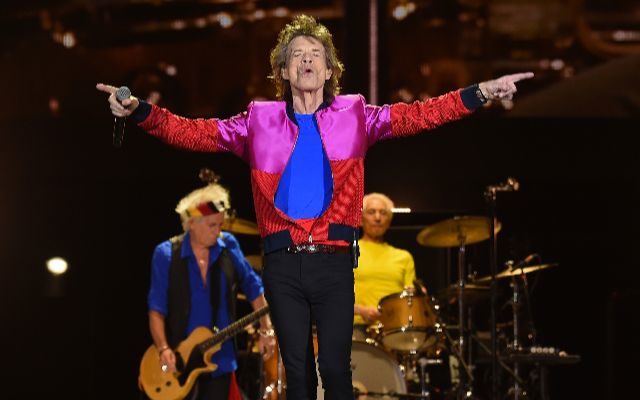 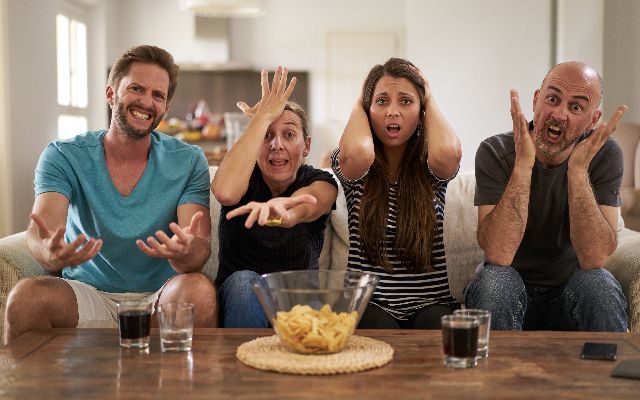