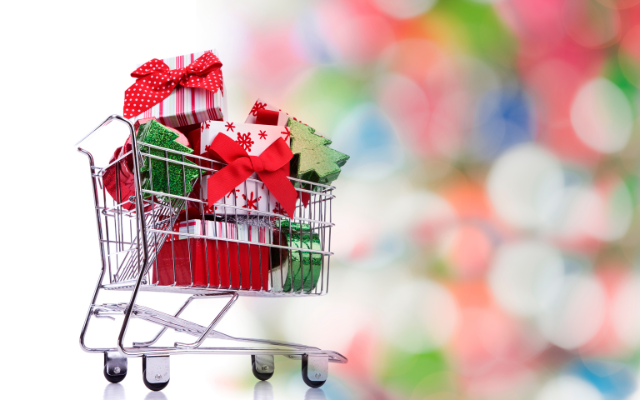 I didn’t even know Craigslist was still a thing, but obviously I was WRONG!

In a new survey, 78% of Americans say that they’re looking to save money this holiday season by purchasing PRE-OWNED gifts.  And not vintage collectables or refurbished electronics.

These people are reportedly hitting up “re-commerce” sites like OfferUp, Craigslist, Facebook Marketplace, and eBay to get cheaper, lightly-used stuff.

75% of Americans say giving pre-owned gifts has become more socially acceptable.  And 86% say they’re “likely” to buy used gifts . . . or at least price-check a gift on re-sale websites before buying it new at the retail price.

There isn’t a list of what kinds of products people are buying used . . . but it sounds like some of us could be off-loading clothes on Poshmark.

In a separate poll, 45% of people say they own items of clothing which have only been worn ONCE . . . and many of those people don’t see themselves wearing the items again, either because they no longer fit their style OR their physique.