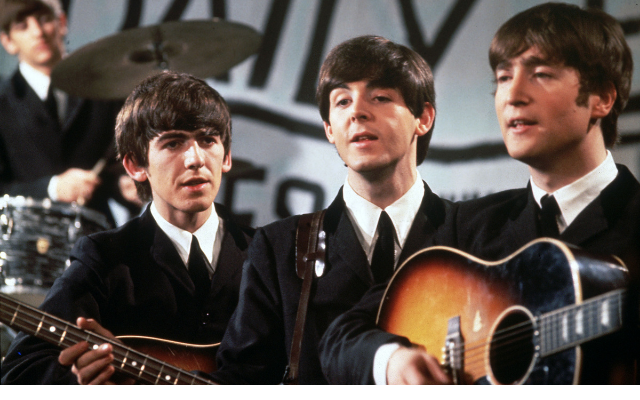 In case you missed it on the air…here is the list and there’s more at the bottom.  (check the link)

There are celebrities you can walk right up to and ask for an autograph, and they’ll happily oblige.  On the other hand, here’s a list of famous people who WON’T sign autographs in the wild . . .

2.  Bryan Cranston.  He used to be more accommodating, but in 2018 he said, quote, “After 18 years of signing everything for fans, I’m retiring.”  He did say he’d be willing to pose for selfies, though.

3.  Steve Martin.  It’s not clear what his policy is now, but back in the ’80s. Steve used to hand out pre-signed cards that said, “This certifies that you have had a personal encounter with me and you found me warm, polite, intelligent, and funny.”

A few years back, Jonah Hill borrowed that idea by handing out cards that said, “I just met Jonah Hill . . . it was a total letdown.”

4.  Ringo Starr.  He “retired” from signing autographs in 2008.  And Paul McCartney has said he’d rather have a conversation with a fan than sign an autograph or pose for a picture.

5.  Bruce Campbell.  He’s another one who prefers the convention scene, because it gives him a chance to meet the fans.  Quote, “I respect them and want to intermingle with them.”

6.  Billie Eilish.  She stopped signing in 2019, because getting crowded by autograph hounds made her uncomfortable.  Quote, “I used to, but I realized all anyone did was sell everything that I signed, so I stopped doing that.”

7.  Greta Garbo.  She reportedly had a habit of refusing autograph requests and ignoring her fan mail.

8.  Joaquin Phoenix.  A woman once approached him for a photo in a store.  He told her no, but had a “chat” with her instead.  He says, “It was fun.  Then she went and bought her tube socks, and I bought my stupid little sweatpants, and that was it.”