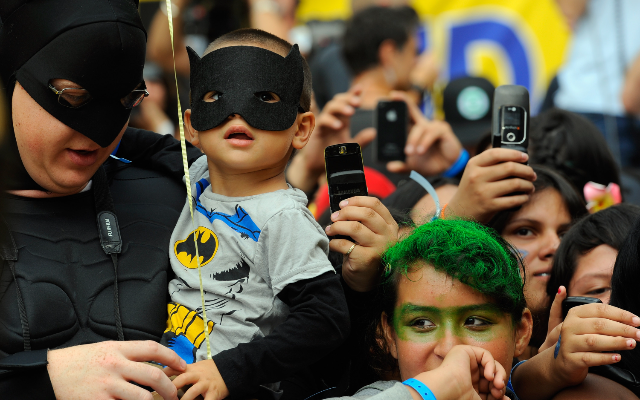 Hi it’s Leslie Harris, and I don’t get this. The new DC comics movie Batgirl is not going to be released. Not in theaters, not even streaming.

Warner Bros has spent $90 million on this movie! (the budget was $70 million)

A spokesperson said, “The decision to not release Batgirl reflects our leadership’s strategic shift as it relates to the DC universe and HBO Max.” Whatever that means.

I’m really disappointed because Michael Keaton was my favorite movie Batman, and he was going to reprise his role. I was also looking forward to Leslie Grace in the role of Batgirl, and, I just thought this looked like a good movie.

So now we can speculate, what could possibly have been so terrible that they canceled this whole movie? Let me know in the comments.