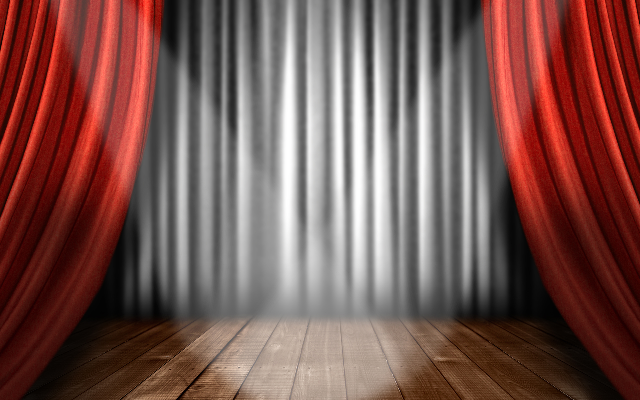 Hi, it’s Leslie Harris, and one of the things I love about the western suburbs is that we have so much great theater. No need to go downtown!

A brand new musical called November 22nd is opening this weekend. It’s being produced by the Westmont Performing Arts Theater Company, and will be performed at Westview Hills Middle School in Willowbrook. The show was written by John Beneschek, an award-winning, local songwriter.

It’s the story of a boy who dreams of becoming an admired hero, but when another man is killed for trying to make this world a better place, the boy becomes known throughout history as a villain.

The show runs November 11th through the 13th, and November 18th through 20th. Get tickets HERE