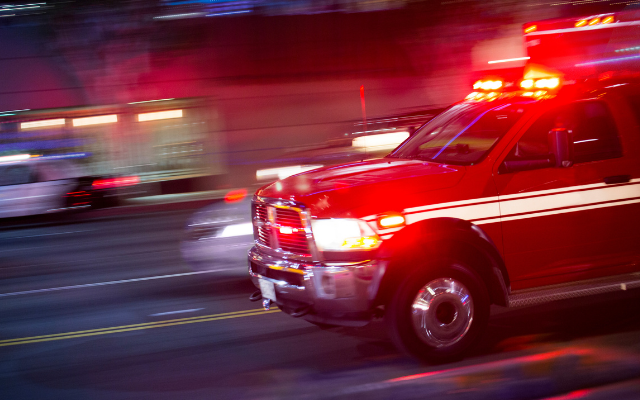 From the Daily Herald,

Two people were killed and two others were injured Monday afternoon when the driver of an SUV with three passengers rear-ended a Central Community Unit School District 301 bus carrying more than 30 elementary school students, officials said Monday evening. The students and the school bus driver were not injured.

Investigators believe the driver of the Lexus SUV made no attempt to slow down before crashing into the rear of the school bus, Hain said.

In a news release Monday night, the sheriff’s office identified the deceased as a 20-year-old woman Campton Hills woman and a 19-year-old Campton Hills man. Both were passengers in the SUV, the news release said, and both were recent Burlington Central High School graduates.

More info at the Daily Herald