A Local State Rep. Is Looking to Rename Part of Rt. 59

The portion of Route 59 in Plainfield from Caton Farm Road to Rt 126 could soon be dubbed PFC Andrew Meari Memorial Highway.

That’s pronounced “mary” by the way.

The bill was introduced by State Representative Mark Batinick, a Republican from Plainfield. 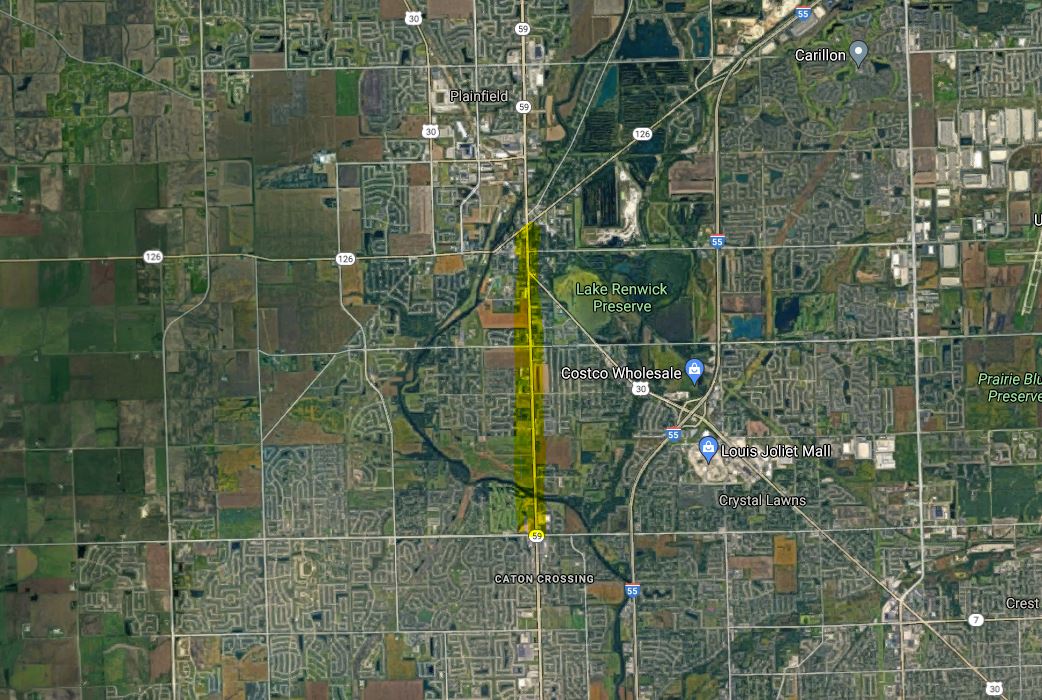 According to Rep Batinick’s press release:

PFC Meari was assigned to service in Afghanistan as a member of the 1st Battalion, 502nd Infantry Regiment, 2nd Brigade Combat Team, 101st Airborne Division (Air Assault). When he was returning from active patrol on November 1st, 2010 at a location adjacent to Combat Outpost Senjeray, a vehicle-borne suicide bomber on a motorcycle approached the foot patrol. PFC Meari stepped towards the bomber and absorbed the majority of the explosion, protecting his squad mates. PFC Andrew Meari lost his life with one other member of his squad.

As someone who lives a few hundred yards away from the future Meari Highway, I sincerly hope this passes…and it looks like it will. It passed the House by a unanimous 164-0 vote, and currently sits in the Senate awaiting a vote.

There is already a park named in honor of PFC Meari in the Mayfair subdivision.