A Look Back at All the Craziness We Endured in the First Half of 2020. 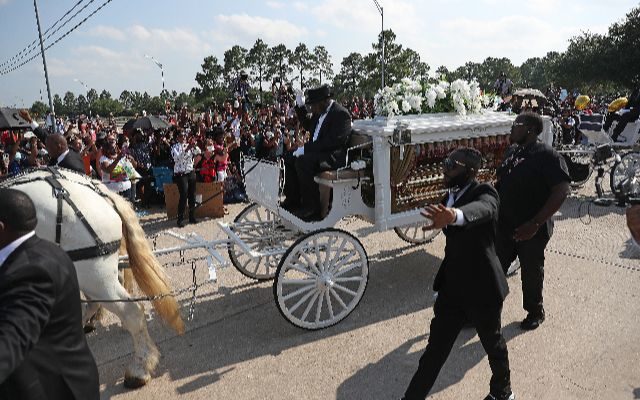 I’m not sure the word, “Crazy” covers what we have been going through this year?  We are definitely being prepared or tested for something?  After looking at the timeline below, I think you will agree it’s been an insane year for sure.

4.  The Democratic primary.  It went on and on until Joe Biden had a big Super Tuesday win on March 3rd.  Bernie Sanders didn’t drop out for another month.

5.  March 11th:  The NBA suspends its season, and Tom Hanks has coronavirus.  That’s the day most people realized it was a big deal.

6.  March 13th:  Breonna Taylor is shot and killed by police in Louisville.

11.  May 5th:  Video of Ahmaud Arbery being shot and killed while jogging in Georgia started going viral.

13.  May 25th:  George Floyd is killed in Minneapolis.  Protests started a day later and didn’t slow down for weeks.