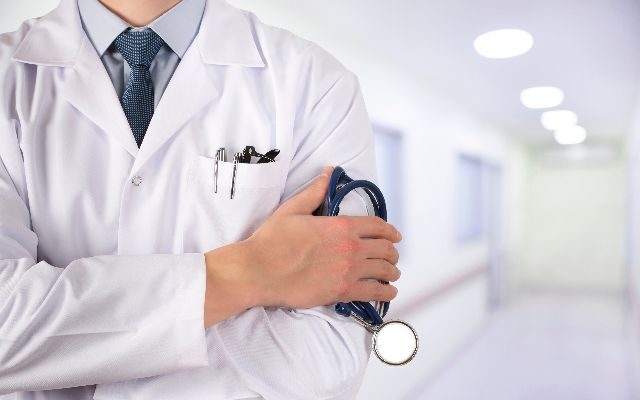 Even the people behind this study were surprised at how many guys were willing to let doctors experiment on their family jewels!

Researchers in Australia are testing a new birth control option for men described as a “temporary vasectomy.”  And it involves injecting gel directly into a guys…sensitive areas.

They inject it into the vas deferens.  That’s basically the tubes that transport a guy’s swimmers.  The gel blocks them from getting there for up to two years.

The researchers were worried they wouldn’t get enough volunteers.  So they posted about it on social media, and HUNDREDS of men applied.  They got so many applications, they had to shut it down after two days.

25 lucky men are now part of the study, which researchers describe as “very safe.”  They say the biggest risk is that it might not work.  So the men could get overconfident and accidentally get someone pregnant.

If it does work, they’ll do a larger, follow-up study.  And they say they’ll be looking for volunteers in the U.S. that time.