A Note From Aurora’s Police Chief 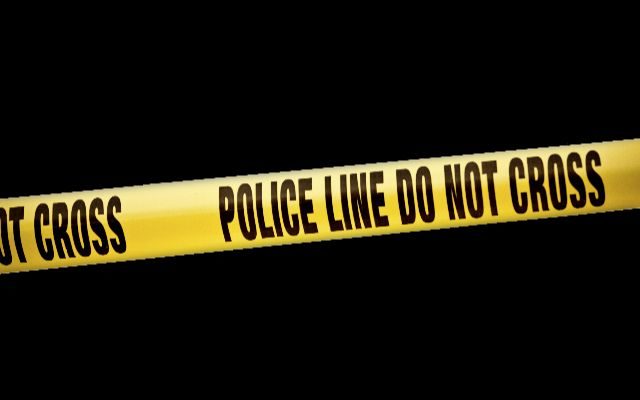 Sunday’s protests in Aurora started with demonstrators hugging Aurora’s Police Chief during a peaceful gathering outside of the police department headquarters. However, the day ended with the city under a state of emergency after the peaceful protests turned into looting and violent incidents with police in Downtown Aurora.

Aside from the violent protests and businesses being looted or set on fire, an Elgin squad car was set on fire by protesters in Downtown Aurora.

Aurora’s Police Chris Kirsten Ziman had this to say at the end of the day:

I started my day assembling with good people who wanted to be heard. The majority who came to our police department to say they’ve had enough were hurting — and they were kind and good.

And they marched in our streets peacefully to City Hall.

A group walked to the Outlet Mall but it was fortified with police. So they went to our downtown and tried to burn it down. They smashed windows of businesses and stole whatever they could from hard-working people who were gearing up to reopen. They set our squad cars on fire, set buildings on fire, and threw bricks at our cops. Our squads have bullet holes.

Did your actions today help unite mankind and move closer to the peace we are all fighting to achieve?