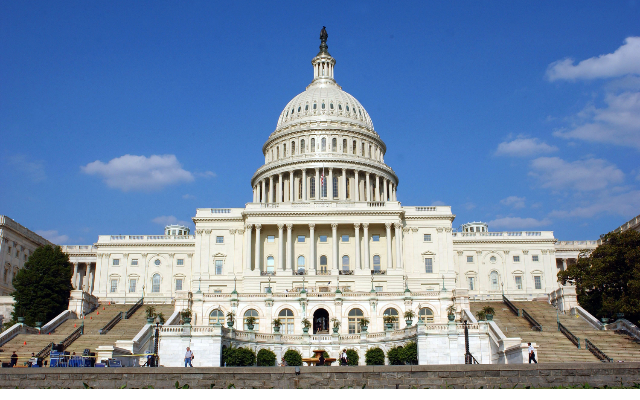 From the Daily Herald, A member of the Proud Boys from Aurora admitted he bragged about his “rally cry” and that he “bonked 2 cops” during the Jan. 6, 2021, attack on the U.S. Capitol as he pleaded guilty Wednesday to his role in the event. James Robert “Jim Bob” Elliott faced what appeared to be the most serious charges brought against an Illinois resident in connection with the Capitol breach. On Wednesday, he pleaded guilty to assaulting, resisting or impeding certain officers.

Elliott has also agreed to pay $2,000 in restitution. His sentencing is set for Feb. 10.

For the full story, visit chicago.suntimes.com.