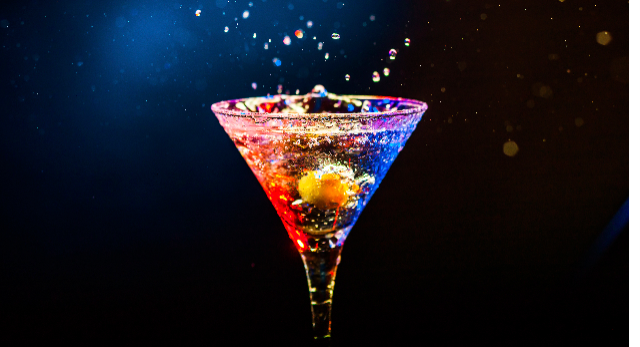 Hey, it’s Rich Dale.  Here’s a shocker for you.  A new study has determined exactly how much alcohol can be safely consumed before it causes damage to one’s brain. And it’s not a lot.

In fact, researchers with the University of Oxford have found that even a tiny amount of alcohol causes “adverse” effects to the brain — and the damage gets worse the more you drink. “There’s no threshold drinking for harm — any alcohol is worse,” says the study’s lead author, Anya Topiwala. “Pretty much the whole brain seems to be affected — not just specific areas, as previously thought.”

In a study of 25,000 U.K. residents, researchers found alcohol caused participants’ grey matter density to drop — up to .8 percent, in some cases, the study reveals.  Topiwala says that’s enough to cause behavioral and emotional changes in a person.

Now what has me confused is that it’s been fairly common knowledge for a long time that a “tiny amount” of red wine every night is good for your heart.  So do people have to choose between their brain and their heart?

Hmm, maybe this is only true for British people.  Yeah, that’s it.