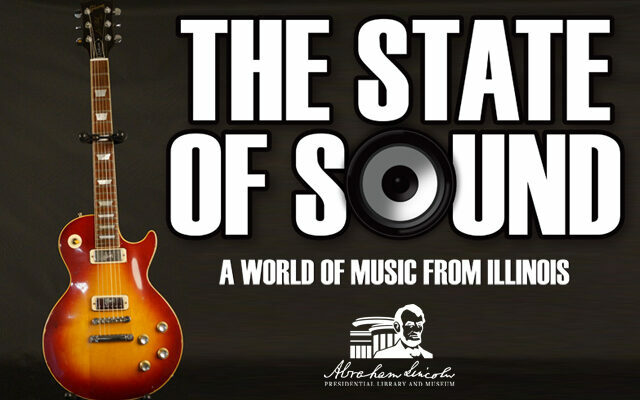 It’s called “The State of Sound: A World of Music in Illinois.” It’s a brand new exhibit now open at the Abe Lincoln Presidential Library and Museum in Springfield.

A project over a year in the making, The State of Sound has gathered artifacts and stories from every genre of music and connects it to the Land of Lincoln.

Dave Hoekstra, the former award-winning music critic for the Chicago Tribune, author, Emmy-nominated television producer, is the content director of the project. He has this to say about his new baby just born to us today:

”The State of Sound: A World of Music From Illinois” has been called one of the most ambitious exhibits in the 16-year history of the Abraham Lincoln Presidential Library and Museum (ALPLM) in downtown Springfield.

“The State of Sound” features Miles Davis’s custom-made red trumpet, Steve Goodman’s handwritten lyrics to “City of New Orleans,” Mahalia Jackson’s first Decca record from 1937 , and Curtis Mayfield’s 1970s paisley pants and vest suit. There are more than 125 artifacts that relate to the history of contemporary music in Illinois. The exhibit opens on Friday and runs through January 23, 2022. The exhibit is free with $15 museum admission. In May and June, the exhibit is also free with proof of full COVID vaccinations.

Please get tickets here before visiting the ALPLM.

Is it the most comprehensive contemporary music collection in an Illinois museum?

“Illinois artists helped shaped the sound of blues, gospel, soul, and house music,” said Lance Tawzer, the presidential library’s director of exhibits. “No exhibit could capture all of this state’s music history, but we think ‘State of Sound’ will give visitors new insights and introduce them to some artists who deserve a wider audience. A museum should be a conversation starter.”

Dave wrote a fantastic in-depth piece on his website on how the showcase came together, and it’s truly fascinating to read. But even better will be enjoying his work (and the work of Lance Tawzer, the library’s director of exhibits) in person down in Springfield.

That’s what I’ll be doing this Sunday. Then on Monday, I’ll be broadcasting the midday show live from the retro radio studio built inside the exhibit. Since I can’t blabber on the air at the lengths I would like to, we’ll also be live streaming for the full five hours with special guests planned throughout the day.

We’ll have ticket packages to giveaway on our website…we’ll share the link for that when appropriate.

I hope you can spend a few minutes with me basking in the rock and roll history of the state of Illinois this Monday between 10-3. 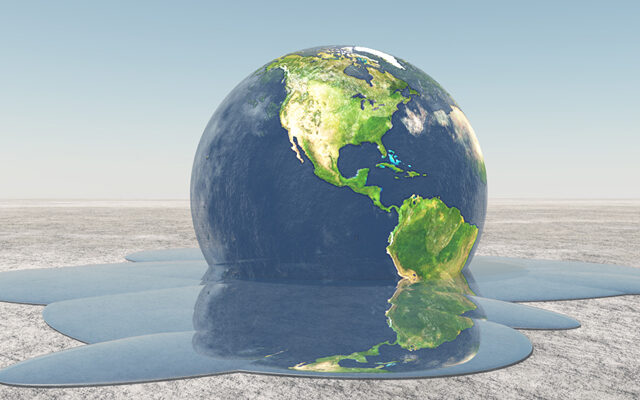