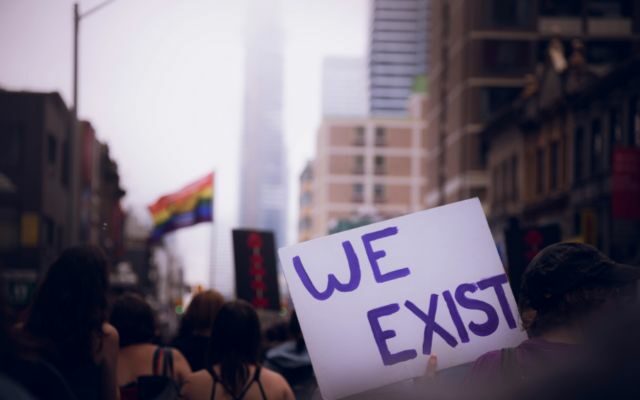 Having been very fortunate to host the Inaugural Gay Pride Parade in Aurora, I can tell you, it was all about LOVE.  I have a family member that is part of the LGBTQ+ community and it really amazes me that people can’t or won’t accept them for who they want to be?  Love is always the answer.

From the Daily Herald…

The organizers of the Aurora Pride Parade are suing the city, saying it violated the group’s First Amendment rights when it first canceled the 2022 parade, then charged organizers twice as much as they expected for police security.

The federal lawsuit filed Tuesday says the city illegally based its decisions on the content of Aurora Pride’s message about not wanting uniformed police officers marching in the parade.

The city “wreaked havoc” on the parade when it allowed a “heckler’s veto” to cancel the parade, as police officers who had initially signed up for overtime duty withdrew due to the controversy, the suit states.

Read the rest of the story here.