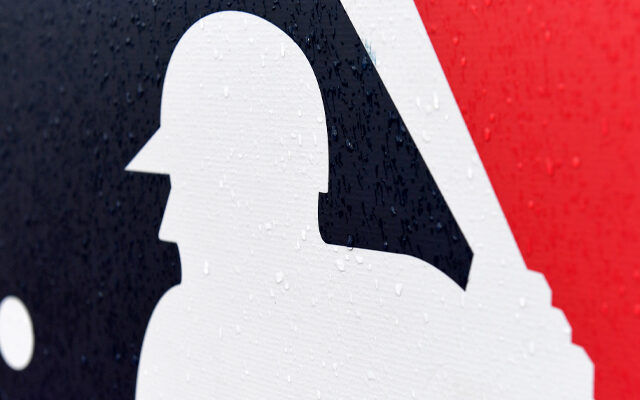 The major league baseball regular season is almost done. Here in Chicago we haven’t had a whole lot to cheer about. The Cubs were not expected to be contenders and they have lived up to that prediction most assuredly. The White Sox were looked upon as a team with serious post season potential, but they have fallen short of the expectations placed upon them and at this point I think we can stick a fork in em…cause they’re done! So that ever present Chicago phrase wait’ll next year sadly seems to be appropriate again this year. Baseball in general is having pretty good season and two of it’s stars are about to cross major milestones. Aaron Judge has become only the third player in American League history to hit 60 home runs. He joins Babe Ruth and Roger Maris. Judge has 13 more games to try and tie and break Maris’s 61 home record. Mean while Albert Pojois is just 2 home runs away from joining another very exclusive club. The 700 Club. No not the one hosted by Jim Bakker or Pat Robertson. The 700 Club that I speak of is the very small group of major league baseball players to hit 700 home runs in their career. Only 3 players have crossed the 700 home run threshold:Barry Bonds, Hank Aaron and Babe Ruth. Pojois is at 698 and counting. He’s retiring at the end of this season so the home run watch is on.