So here we are…the opening of another Bears season. I grew up a Browns fan, in Cleveland, and became a Bears fan while attending Culver Military Academy in Indiana and have been one ever since. I guess that makes me a duel fan. You know kinda like duel citizenship. The Browns have not had much to cheer about since they won the NFL Championship against Johnny Unitas and the Baltimore Colts 27-0 in 1964. A game my Dad took me to. There were a Cardiac Kids of the early 80’s, but nothing really since. Oh yeah and they moved the team to Baltimore and changed the name to the Ravens. That really sucked, but in 1999 football returned to Cleveland. Still nothing really to cheer about until last year. Quarterback Baker Mayfield seems to have helped transformed this team into something to watch. A contender! Early predictions for this year have the Browns as a playoff team, so I’m hopeful. The Bears bring us great anticipation of playoffs and Super Bowl appearances and they start with their arch rivals the Green Bay Packers tonight at Soldier field. Why, you might be asking, is the NFL kicking off its 100th season Thursday night with Packers-Bears, rather than the reigning Super Bowl champion New England Patriots? A valid question, and one that can be answered in any number of ways. Packers-Bears is the league’s oldest rivalry. Trace the history of both teams and it’s like tracing the history of the league itself, the most notable names a Who’s Who of the NFL. More than anything, though, Packers-Bears epitomizes the NFL. There are other storied rivalries in sports, other grudge games. But nothing comes close to matching the grit, passion and significance of the games between the teams separated by 200 miles. The Bears, last year, gave us a great many thrills and raised our expectations until the Double Doink! I’m so anxious to see what Matt Nagy has up his second year sleeve! So I now sit here dreaming of not only annihilating the Packers tonight, but getting the Bears back to the Super Bowl and maybe even facing the upstart Browns. That would be another delightful difficulty with family still in Cleveland and one son on the west coast who bleeds Indians, Cavs and the Browns. It would be very much the same sort of conundrum I had in the fall of 2016 with the Cubs playing the Indians in the World Series. I whethered that storm and rooted the Cubbies home to victory, but this one might be tougher! But for now it’s Go Bears Crush The Pack!! 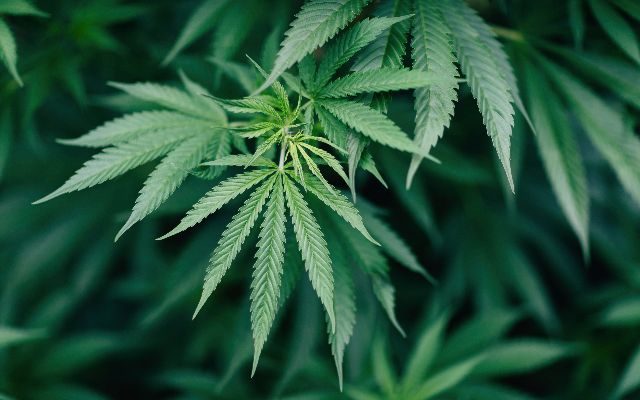 Not Just For Humans

The Boy Scouts Ain’t What They Use To Be!!!!