Beatles’ 1st single is released and Van Halen Jumps to the top in Today’s Rock History! 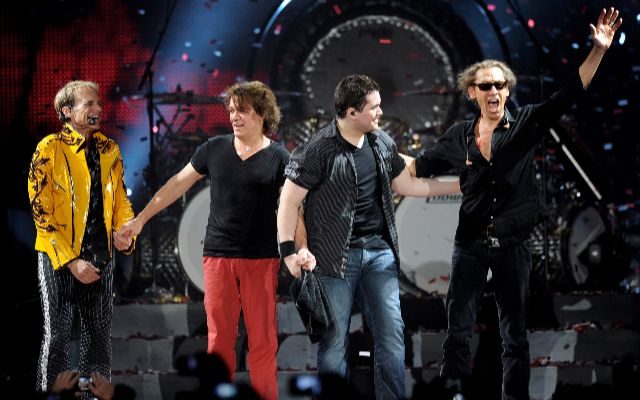 The first Beatles’ single was released in America by Chicago’s Vee Jay Records. The 45 featured “Please Please Me” as the “A” side, but the name of band is misspelled “Beattles”.

Toy Caldwell, lead singer for The Marshall Tucker band on their 1977 million seller, “Heard It In A Love Song”, died in his sleep at the age of 45.

Rick Coonce, drummer for The Grass Roots on their eleven Billboard Top 40 hits, died of heart failure at the age of 64.

Van Halen enjoyed a US number one smash with “Jump”, after David Lee Roth added lyrics to music that Eddie Van Halen had written two years before.