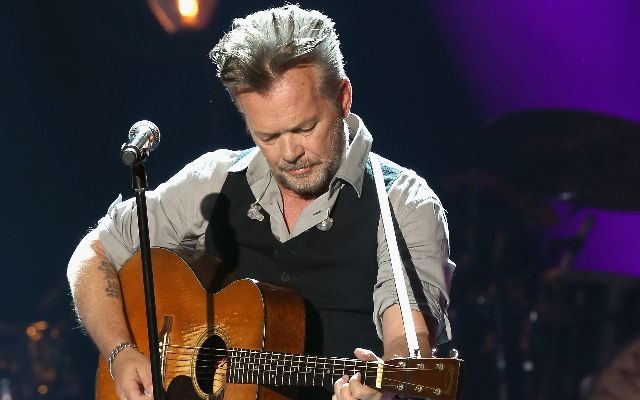 40-year-old David Mason recorded the piccolo trumpet solo for The Beatle’s “Penny Lane” at Abbey Road Studios in London. He was paid 27 pounds, 10 shillings ($42) for his performance.

The Four Seasons, The Four Tops, The Kinks, Simon and Garfunkel, The Platters, The Who and Hank Ballard were inducted into the Rock and Roll Hall of Fame.

At the American Music Awards, Billy Joel was given the Special Award of Merit for his “inspired songwriting skills” and “exciting showmanship.”

John Mellencamp filed for divorce from his wife Elaine after 18 years.