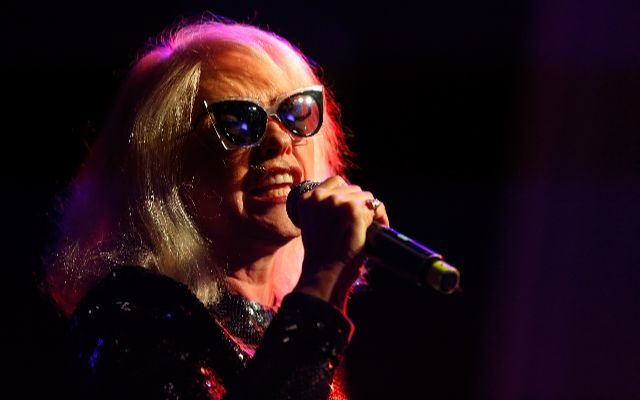 Blondie topped the The Billboard Hot 100 with “The Tide Is High”, a song written and recorded in 1967 by John Holt and his Kingston, Jamaica band, The Paragons

Dewy Martin, drummer and backing vocalist for Buffalo Springfield on their 1967 hit “For What It’s Worth”, died from hardening of the arteries at the age of 68.

John Wetton, who played bass guitar in King Crimson, Uriah Heep and Roxy Music before fronting supergroup Asia, died at the age of 67 after a battle with colon cancer.