This is almost as bad as when I wrote a blog post about a Bee Gees album.  But I don’t care!  Good music is good music.  And David Gates knows what he’s doing when he writes a song. 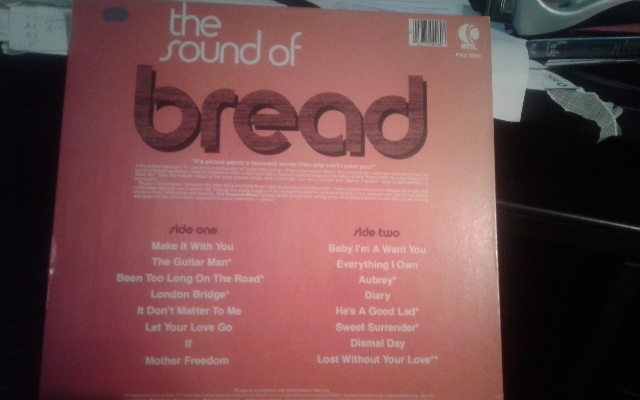 Now I must admit the worst part about this is in the upper right corner of the album cover.  It’s a K-Tel album!  People of a certain age will associate the name K-Tel with cheap albums only available by mail, usually compilations of various artists.  But this album was actually available in a store.  I found it by accident in a record store when I was looking at Bread albums, looking for a greatest hits collections.  But all the “real” best of Bread albums only had about ten songs and were all missing one or two songs I wanted.  So K-Tel to the rescue!  This one had all the songs I was looking for, and then some.

Maybe Bread is just too mellow for you.  But let’s not forget their one hard rocker, “Mother Freedom”.  When that one came out, I could hardly believe it was Bread.  And there’s some great drumming on that song.  It was probably Mike Botts’ one chance to let loose.

I had a friend who was really into classical music and progressive rock.  But Bread was his guilty pleasure.  Like I said, good songs are good songs.  So if soft rock doesn’t make you puke, try a slice of bread.  Besides all their huge hits, don’t forget to check out “Mother Freedom” and “Dismal Day”. 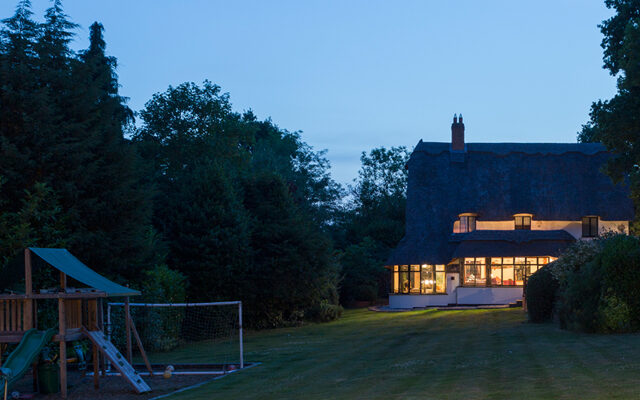