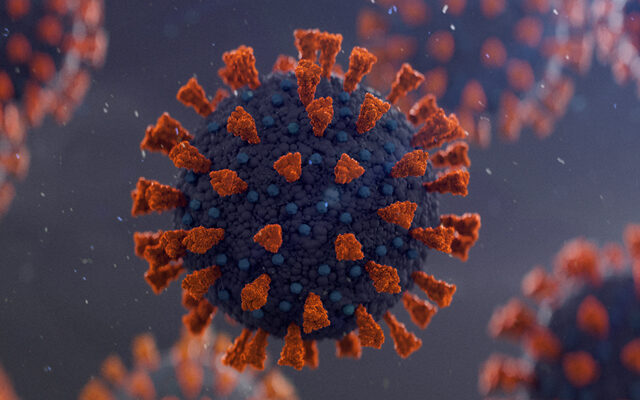 I’m not telling virus experts how to do their job, but this sounds dumb, dangerous . . . and did I mention dumb and dangerous?

Researchers at Boston University are catching heat for creating a new strain of COVID that might be even DEADLIER. And they did it on PURPOSE.

Before you panic TOO much, they used a type of mouse that’s very susceptible to COVID. So they doubt it would be that deadly in people, but they’re not 100%.

It’s also one of just 13 labs authorized to handle the most dangerous viruses. So all safety measures were in place. It wasn’t just college kids messing around.

That said, it does sound risky. Especially since some people think the original virus leaked from a lab in Wuhan doing the exact same thing. It’s called “gain of function” research where they make viruses deadlier to try to get ahead of them.

To be clear, that theory has never been proven. The official explanation is still that it came from a bat or some other animal, and mutated.

You can read more about BU and their research here.