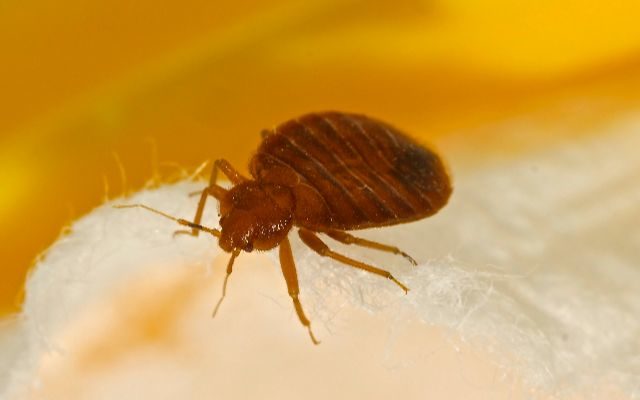 Baltimore, which has received its fair share of negative press over the past year, has claimed the number one spot on a new “top cities” list.

The top cities for bed bugs, that is. It’s actually the second year in a row that Baltimore has topped the list, which was released Monday by pest control company Orkin.

Among the changes on this year’s list: New York fell four spots to number eight; Dallas-Fort Worth made its first appearance in the top 10; and New Orleans and Flint, Michigan both joined the list of bedbug-infested cities for the first time ever. 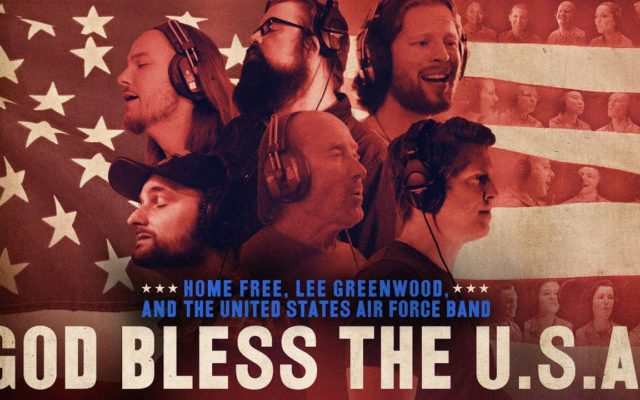 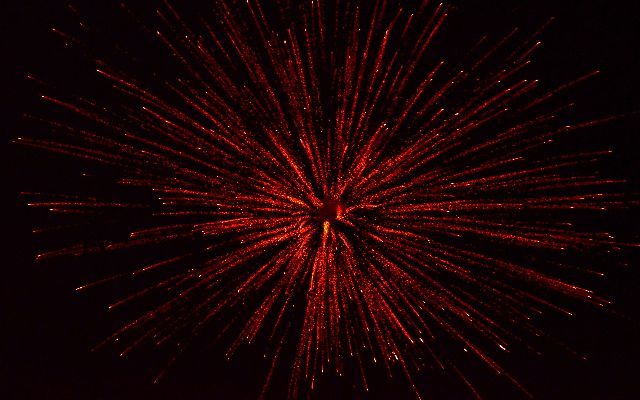 14 hours ago
Nick Wants Your Opinion
Sorry, there are no polls available at the moment.