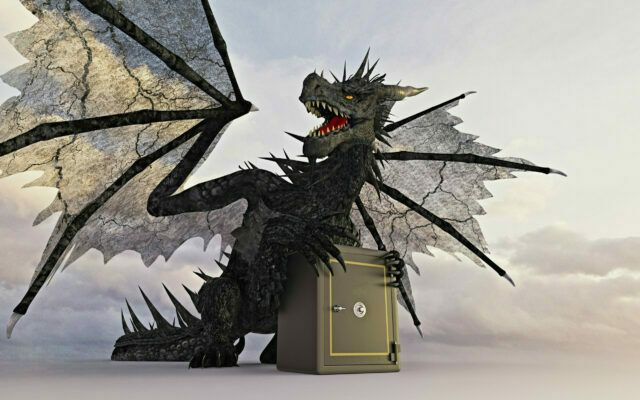 Have you ever watched Game of Thrones or something and dreamed of being a dragon . . . in today’s world . . . and gone as far as to consider which U.S. city you’d settle down in?

Someone actually put together a ranking of the top U.S. cities to be a dragon . . . considering things like how dragons would favor areas of high elevation . . . cities with higher population density . . . fewer physically active people . . . tons of cattle per capita . . . and more homes without basements for people to hide in.

They’d avoid areas with too many fire departments and military bases because they’d stop them from wreaking havoc.  But they’d love places where they could hoard treasure, with plenty of pawn shops and jewelry stores.

Finally, dragons would want to go where they are most adored, so areas of the U.S. that search for information on dragons more often than others.

They’re all out west.  And the WORST places to be a dragon are east of the Mississippi.  The #1 worst is Indianapolis, followed by Philadelphia . . . Columbia, South Carolina . . . Wilmington, North Carolina . . . and Augusta, Georgia. Chicago checks it at #78 out of 100, so not great if, you know, you’re a dragon.

Hit up ShaneCo.com to find the full ranking of all 100 cities, along with more details on the GENIUS methodology for this research.