Cliff Clavin Just Recorded a PSA For the Post Office! 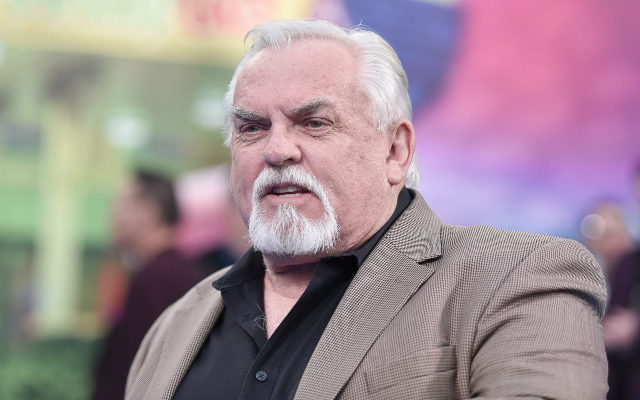 John Ratzenberger attends the world premiere of "Onward" at the El Capitan Theatre on Tuesday, Feb. 18, 2020, in Los Angeles. (Photo by Richard Shotwell/Invision/AP)

An important message from none other than Cliff Clavin (@dratzenberger) himself, asking us all to help keep @usps in business!! (thank you for your service, Mr. Ratzenberger) #SaveUSPS #USPS pic.twitter.com/bbS43gNcIP

Remember Cliff Clavin?  He’s the know-it-all postal worker from “Cheers”.  And now, he’s going to bat for the USPS.  Sort of.

Actor John Ratzenberger, the guy who played Cliff, recorded a PSA, where he says, quote, “The Post Office is in a little bit of a pickle right now . . . so I had an idea.

“Why not do all your Christmas shopping early at the Post Office store . . . obviously, stamps and things like that.  Help your local Post Office, go down there and buy something.”

He joked that stamps would be a better gift for your “Aunt Tilly” than a hat because she won’t wear that hat much anyway.  (Huh!? haha! )

TIM KASHER, the lead singer of the indie band Cursive, put him up to it.  Tim bought some of John’s time through the “Cameo” service, and had him record the video.