Congress Reaches Deal on Coronavirus Stimulus Package. Here’s What You Can Expect 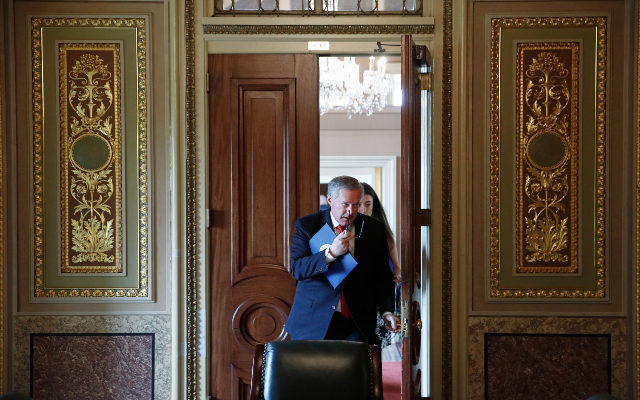 After days of bickering, finger pointing and some name calling – or you know, just another day in Washington DC – lawmakers agreed to a stimulus law to the tune of $2 TRILLION! The two chambers still need to vote to approve the agreement, but its looking good!

That’s all well and good, but what does that mean for you?

Well, the exact text of the law hasn’t been released, but Chuck Schumer sent bullet points colleagues early this morning, which CBS News has published. Here’s what’s in the $2 trillion package, the largest in U.S. history:

It’s too bad it took five days, but we can all agree we hope this truly helps everyone that needs it! 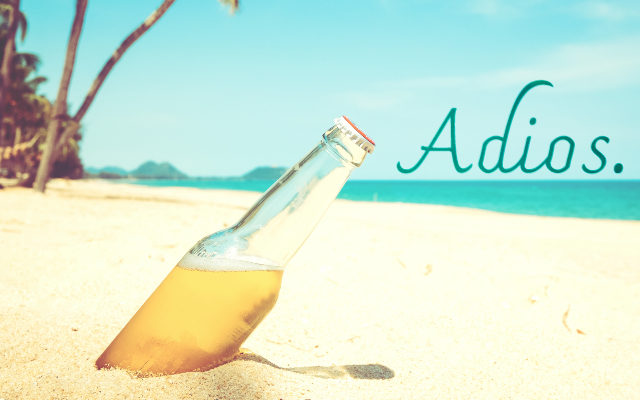 Mexico Has Shut Down Production of Corona Beer