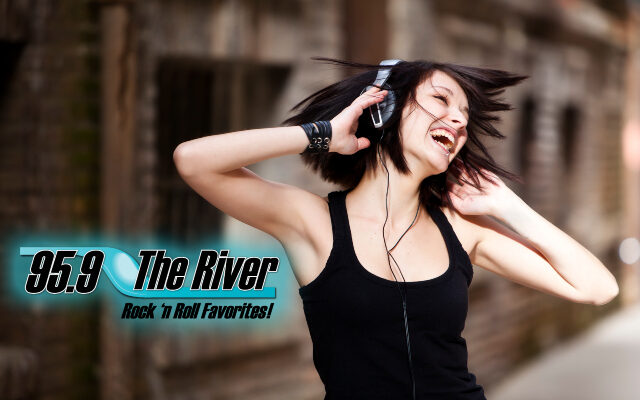 If you’re in pain . . . do you think you’d feel better if someone threw some headphones on your head and had you listen to something . . . like oh, I don’t know, Kate Bush’s “Running Up That Hill”?

A new study has found that music can help relieve pain . . . but not in the way you’d expect.  It has nothing to do with the music itself . . . the tempo, the lyrics, or even adrenaline or dopamine.

They conducted an experiment where they had people who were suffering from “everyday acute pain” listen to music . . . some were asked for input on what they would like to hear, how “complex” of a song . . . others were NOT asked.

The people who got to choose and felt like they had control over the music reported feeling stronger pain relief than the other group . . . even though they were ALL given the same song.

So the one group just had the PERCEPTION that they were in control of the music.  The researchers concluded that both music choice and engagement are essential to optimizing the pain-relieving benefits of music.