Do You Want to Cancel Daylight Saving Time? 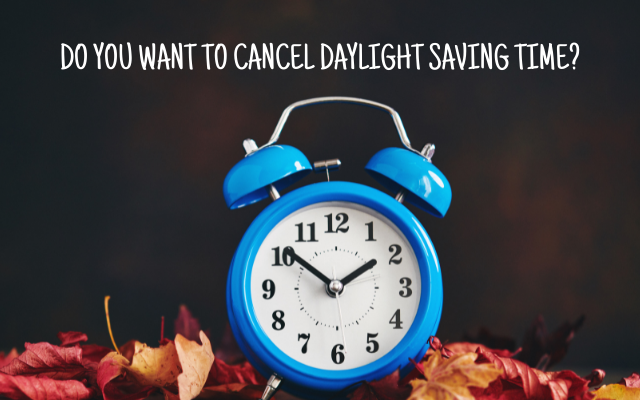 I would rather not deal with changing the clocks twice a year.  What about you?  Does it change any mental or health benefits?  Check out the latest survey of that question.

Daylight Saving Time ends THIS Sunday morning at 2:00 A.M.  The good news is that you “gain” an hour . . . and get an extra hour of sleep that night.  The bad news is that it’s more clock-changing, and Americans are OVER IT.

In a new poll, 63% of people want to eliminate Daylight Saving Time FOREVER.  Just 16% want it to continue, and 21% “aren’t sure.”  Probably because they don’t remember why we’re even doing it in the first place.

The idea, ages ago, was to align “waking hours” to “daylight hours,” but with technological advances and globalization, it has seemingly become more disruptive than beneficial.  (Though dozens of countries do it in some way.)

And get this:  Democrats and Republicans AGREE.  Exactly 67% of both parties would “cancel” the clock-changing, while just about 15% of both want to keep it.

And a majority of EVERY age group wants Daylight Saving Time tossed, except young people ages 30 and under, where only 42% agree.

For what it’s worth, if Daylight Saving Time did stop, 48% of people would prefer that we keep the “spring forward” hours for a later sunset. 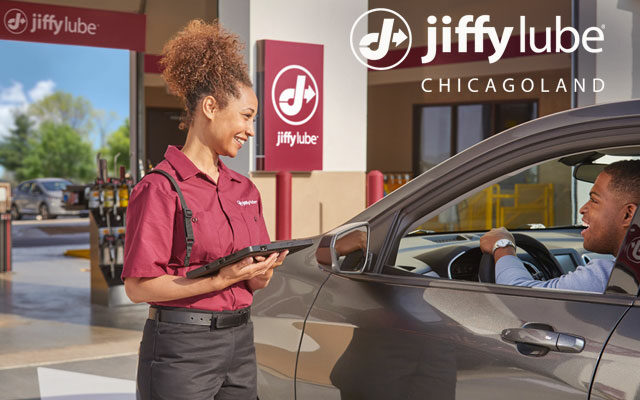 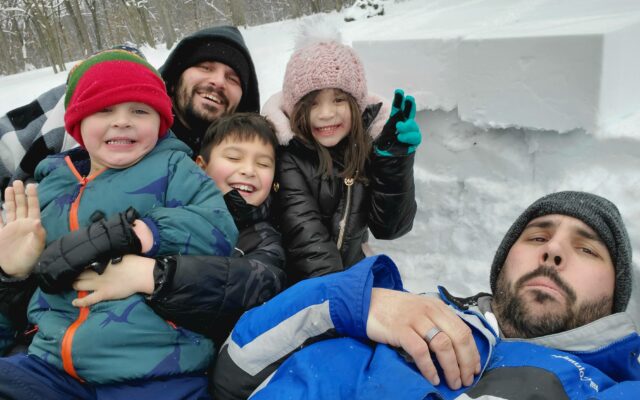 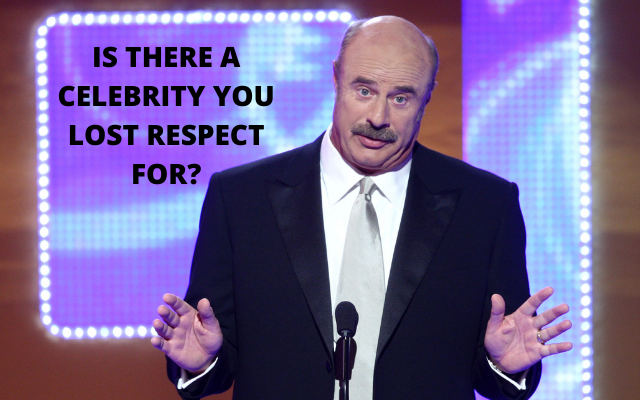 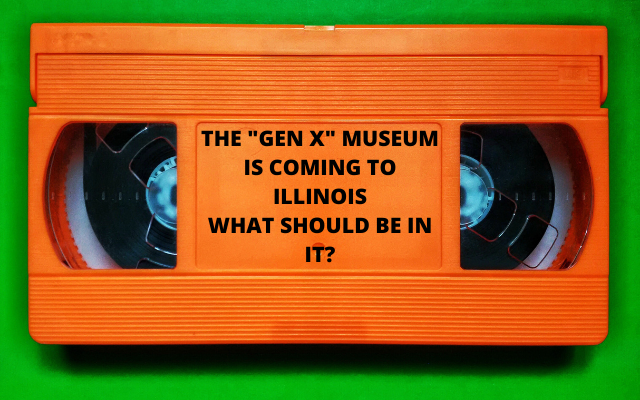 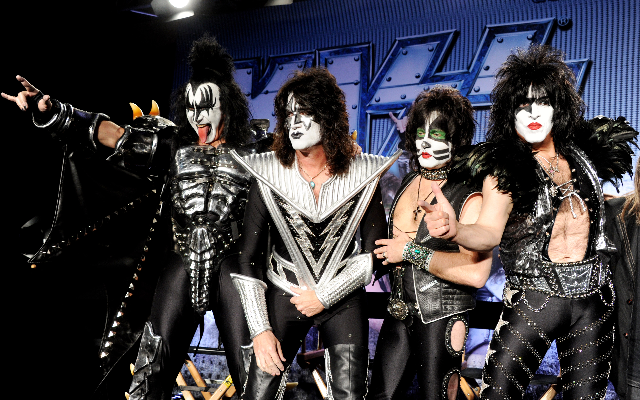 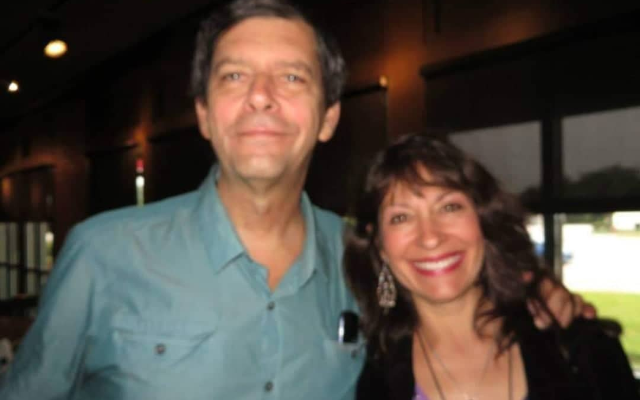 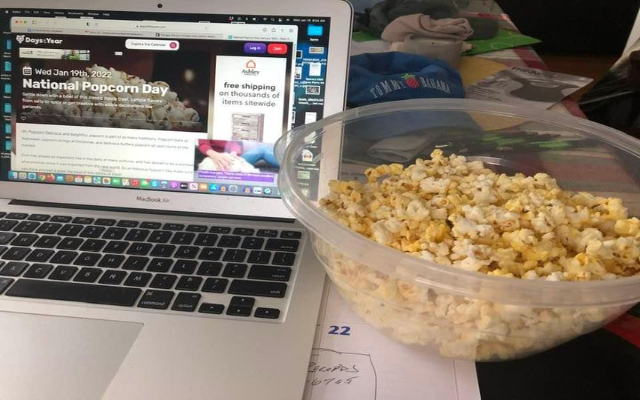