Last week I was lucky enough to see the London production of Hamilton.   I had seen it before so this really was a treat.  I was curious if they would tweak the musical at all to be a little kinder to a British audience … but nope … not at all.  Of course the British are known for their self deprecating humor so the directors probably knew they would be fine.   It really was a great production with a great cast and I was so glad I had a chance to see it.

Few events possess as much historical significance as the rebellion of thirteen British colonies in America. By successfully defying George III and the British Parliament and winning, with French aid, the War of Independence, the colonies created the United States of America. As a republic in an age of monarchies the new nation challenged the old order.

Of course the interpretation of  the American Revolution has a lot to do with who you are talking to.  It  has often been portrayed in patriotic terms in both Britain and America that gloss over its complexity. The Revolution was both an international conflict, with Britain and France vying on land and sea, and a civil war among the colonists, causing over 60,000 loyalists to flee their homes. As much as we like to talk about the land of the free, sadly freedom did not reach all the people of North America, since the new republic refused to outlaw slavery and failed to recognize the limits of European expansion at great cost to the native peoples of America.

The implications of the Revolution were also felt beyond America. Military defeat and the loss of the majority of the North American colonies inspired other forms of rebellion. The Declaration of Independence, the Bill of Rights and the Constitution of the United States also provided inspiration for the French revolutionaries of 1789, offering a new language of liberty for the world and an example for modern constitutional democracies.

No matter what side of the ocean you stand on … it is undeniable that the American Revolution was one of the biggest events in our world history, and as Thomas Jefferson says in Hamilton, An American Musical …

‘Life, liberty and the pursuit of happiness.’
We fought for these ideals; we shouldn’t settle for less
These are wise words, enterprising men quote ‘em
Don’t act surprised, you guys, cuz I wrote ‘em.

Happy 4th of July from the Rivers resident Brit! 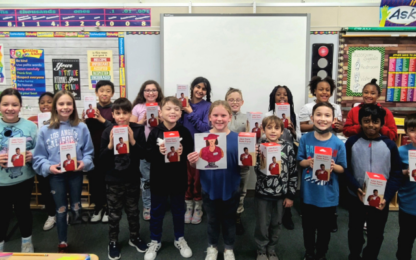 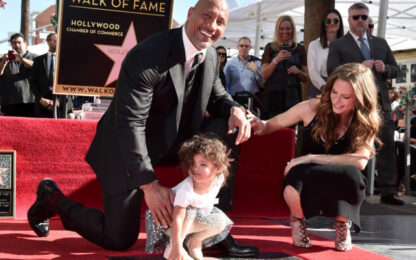