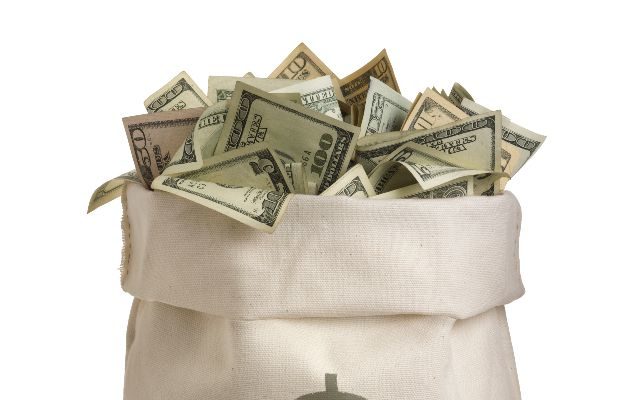 Hi this is Leslie Harris, back once again for the evening shift.

I heard someone talking about wealth today. I know that to many people in the world, I am considered wealthy. To other people, I am not.

The definition of wealth is so subjective. I have read that if you have a roof over your head, enough clothes to wear and enough food to eat, you are wealthier than more than half of the population on the planet. Yet, when I look at rock stars, movie stars, or even people who have much bigger, nicer houses than me, right here in the western suburbs, I think, wow, what would it we like to have that much money?

Well, if someone handed you a million-dollar, what would you do with it? Would you buy a new house? Would you take a trip? Would you donate to charity? Maybe you’d invest it. It’s fun to think about.

If someone handed you a million dollars, how would you spend it? Let me know in the comments.