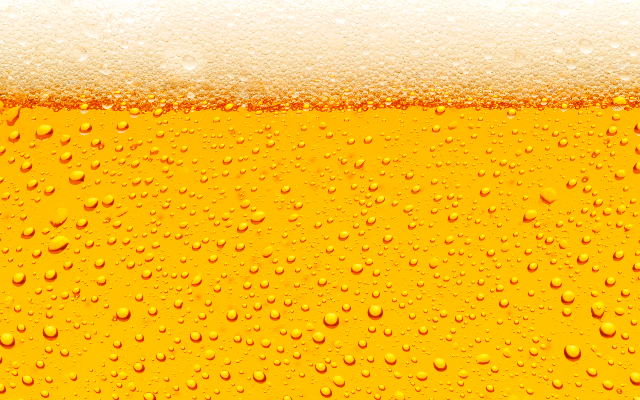 Hi, Rich Dale here!  Remember when Chicago got the honor of being named the “rattiest” US city six years in a row?  Well this is a better one.

A new study reveals one team’s fans consume more beer at a typical game than any other.  The study of MLB’s “Booziest Baseball Fans” found the average Chicago White Sox attendee downs 4.2 beers per game at a cost of $46 — earning the team’s fans the number one spot on the list!

I know a lot of you are Cubs fans, but when it comes to beer consumption, I guess south-siders are #1!  By comparison, north-side fans drink an average of 3.4 beers per game, placing them at number 14 on the list, according to NJ Online Gambling.

Apparently, some White Sox fans don’t start tipping them back until they’re in the ballpark. They rank number 3 on the list of “Biggest Pregamers,” behind fans of the Toronto Blue Jays and St. Louis Cardinals, the study reveals.

Looks like Cubs fans have some catching up to do — responsibly of course.  Or could it be that paying more attention to the game is a better way to go?