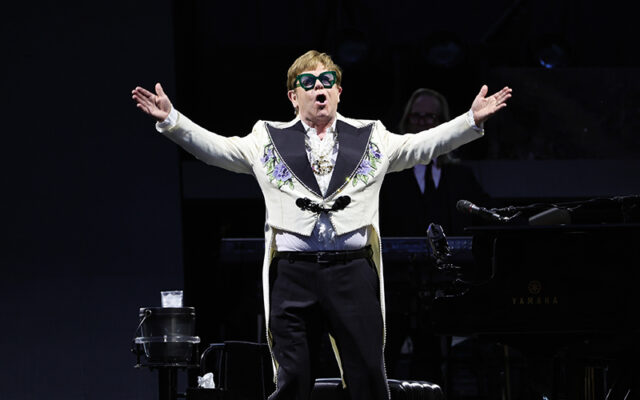 Elton is making the rounds! The final rounds if you believe him. This is his final goodbye. Literally “Good Bye Yellow Brick Road”. He was just here in Chicago on the lake front in early August and the reviews were very good. One of the biggest reasons is the strength of his six piece backing band. Drummer Nigel Olsson has been in and out of the group since 1970, guitarist/bandleader Davey Johnstone since ‘71. Even the newest member, bassist Matt Bissonette, has been in the fold for 20 years. Well he’ll be at the White House on Friday (if you’re in the neighborhood) so stop in a say good bye.

Elton At The White House Friday.