Elvis gets sick and Zeppelin’s Hair keeps them from playing in Today’s Rock History! 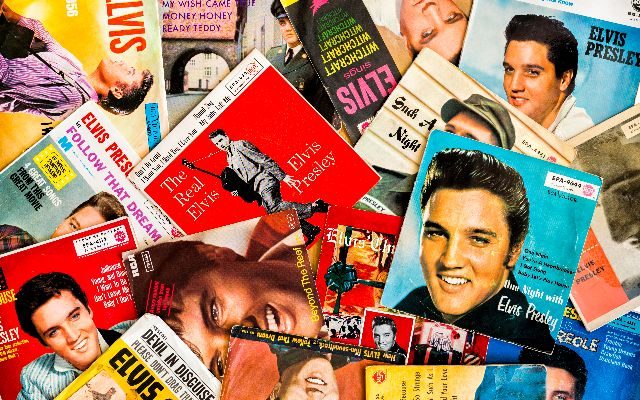 The Doors’ “Touch Me”, Sly, and the Family Stone’s “Everyday People” were awarded Gold records.

During a concert in Las Vegas, Elvis Presley fell ill. He was quickly attended to by Dr. Sidney Bowers, who was later presented with a white Lincoln Continental in appreciation for his services.

A 300-pound stone that marked the grave of Lynyrd Skynyrd singer Ronnie Van Zant was stolen from an Orange Park, Florida cemetery. Police found it two weeks later in a dry riverbed.

Led Zeppelin was forced to cancel a concert in Singapore when officials wouldn’t let them off the plane because of their long hair.