Experts: Tuesday’s Internet Outage was Caused by One User 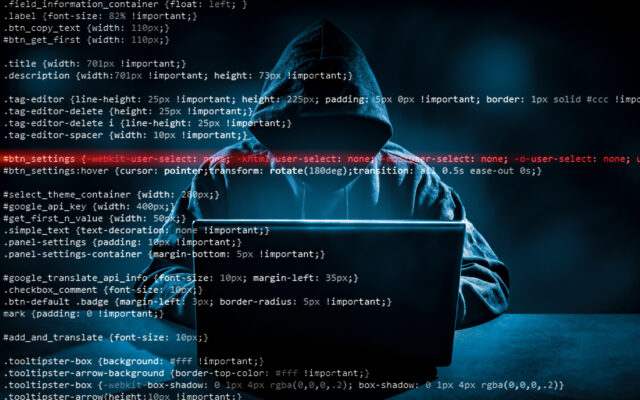 Hacker using laptop. Lots of digits on the computer screen.

Tuesday’s global Internet outage, which blocked access to dozens of the world’s top websites, was caused by one customer who made a “configuration change,” officials say.

Nick Rockwell, the senior vice president of Internet middleman Fastly, says the unidentified customer adjusted some settings, which triggered “an undiscovered software bug” that shut down the company’s global system.

He offered no further details on the customer or why the change affected so many people.

The outage, which occurred Tuesday morning, shut down access to sites maintained by such companies as The New York Times, Twitch, Reddit, The Guardian and the British government, to name a few.

Service was restored about an hour later, Rockewell says. “This outage was broad and severe, and we’re truly sorry for the impact to our customers and everyone who relies on them,” he adds.