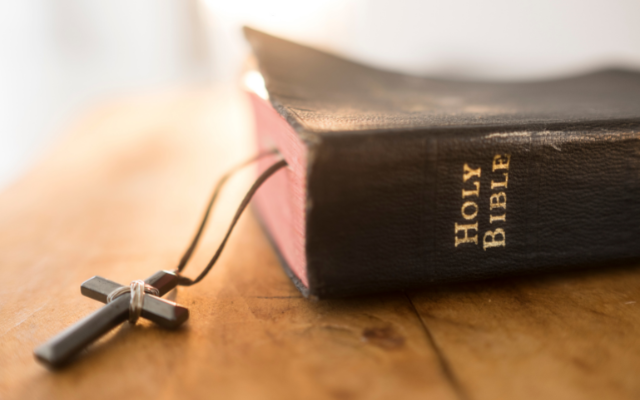 Parishioners at Chicago’s St. Sabina Church are standing by their senior pastor as he faces new sex abuse allegations.  A man claims Father Michael Pfleger sexually abused him at St. Sabina in the late 80s.  Pfleger has stepped aside from his church duties, pending an investigation.  Parishioners showed their support for the priest during yesterday’s service, including some who wore shirts reading “We stand with Father Pfleger.”  Pfleger was sidelined from his ministry for several months last year 2021 after two adult brothers accused him of decades-old abuse.  He returned after a review panel concluded there was insufficient reason to suspect Pfleger is guilty.  The 73-year-old has denied the latest allegation.