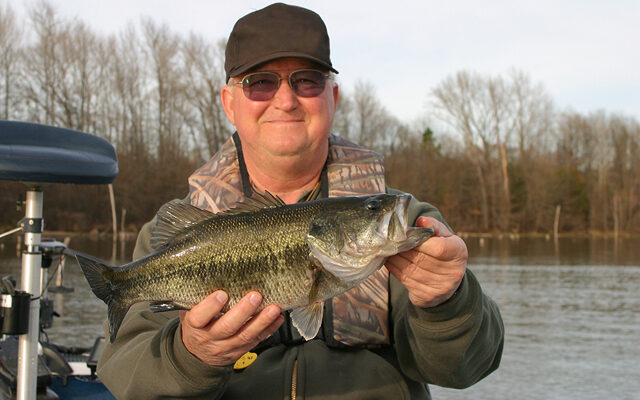 So I wrote about this a few weeks ago when it happened, but I was just in my hometown of Cleveland last weekend and this was a topic of conversation. The cheating scandal in the Lake Erie Walleye Trail tournament in Cleveland. The two defendants accused of packing weights into fish in an attempt to win nearly $30,000 at the Ohio tournament, pleaded not guilty Wednesday. They are accused of stuffing their catches with lead weights and fish fillets to add weight and give them the top prize in the tourney of  almost $30,000. That’s a whopper of a deal and I’m not talkin’ Burger King! Full Story Below.