Five Things to Look Forward to in September 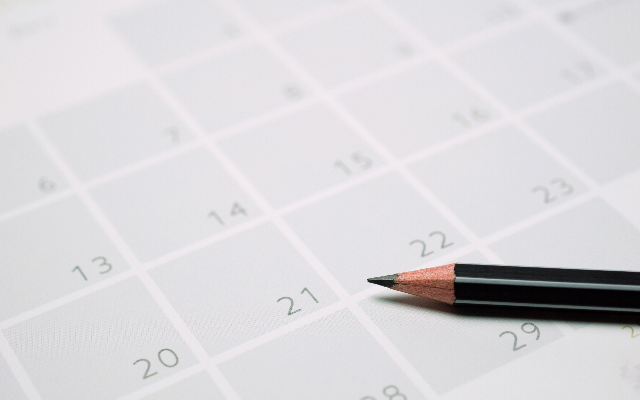 How is it possible that 2021 is moving super slow AND flying by at the same time???! With it being September 1st, here are some things that we can all look forward to this month!

#1 – In sports: Tennis fans have the U.S. Open through September 12th. And the new NFL season starts in about a week. There’s also lots of college football this month. And if you’re a golf fan, the Ryder Cup starts September 24th.

#4 – Some big awards shows happen this month: The MTV Video Music Awards are on the 12th. The Emmys are the 19th. And the Tony Awards are September 26th.

#5 – And finally, the holidays: Monday is Labor Day, and the 22nd is the first day of fall. Here are some other holidays to look forward to! Beer Lovers Day on the 7th, Grandparents Day on the 12th, Yom Kippur on the 15th and 16th, Talk Like a Pirate Day on the 19th, Pepperoni Pizza Day on the 20th, National Pancake Day on the 26th and National Coffee Day on the 29th.