FOR SALE: A Late Chicago Blues Legend’s Suburban Home Could Be Yours! 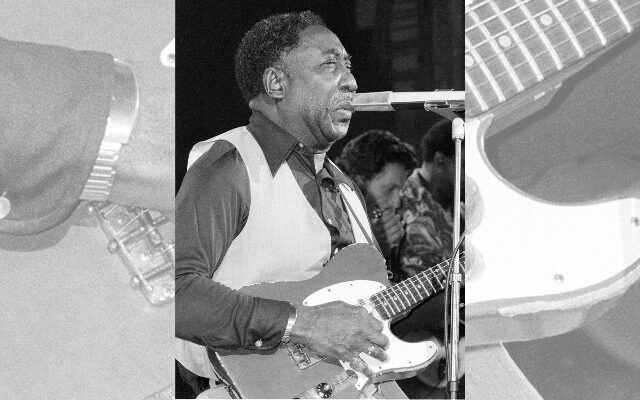 Shame on me for not knowing about this before, but I had NO IDEA THE  Muddy Waters lived in Westmont! I grew up in Lemont and had no idea until just this week!

To be fair, he died the year I was born, but from 1973 to 1983 the Grandfather of Chicago Blues lived in a small house near downtown Westmont – which has been beautifully updated!

And now, that house can be yours for just under $340K!

According to the Choose Westmont Facebook page, this house was home to some pretty legendary jam sessions:

Muddy Waters died in his sleep in this house when his heart gave out from complications battling cancer. He moved to 16 S. Adams Street from the southside of Chicago after his wife passed away leaving behind two daughters.

I can almost imagine sitting outside on the back patio while the ghosts of blues past play around me. And now, this little piece of blues history can be yours!