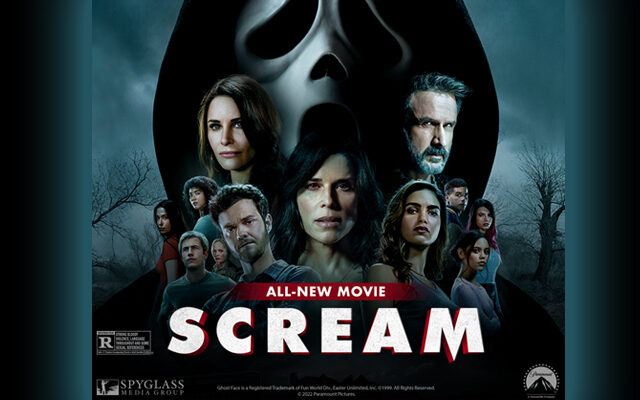 This story is NOT good in any way whatsoever…It is even worse when you hear the audio of the kids screaming bloody murder.  Check it out. (Warning: It is very hard to watch)

Four daycare workers in northeast Mississippi are out of a job after they tried to make a bunch of little kids behave . . . by using a Halloween “Scream” mask to SCARE them into submission.

They did it at least twice, once last month and again last Tuesday.  One of them would walk around in the mask . . . get right up in their faces . . . and yell at them in a witchy voice.  (Here are both videos.  Warning:  It’s disturbing.

The kids were obviously terrified and traumatized.  In one video, she screams in a kid’s face and says, “You better be good” while another worker laughs.  She also chased them around.  And as you’d imagine, the kids’ parents were not pleased.

The name of the place is Lil’ Blessings Childcare.  The owner says she knew nothing about it, and the four employees involved have all been fired.  It sounds like they could even face charges, but no charges have been filed yet.

The woman who wore the mask posted an apology video and claimed it “wasn’t ill-intentioned.”  She says other employees asked her to do it to see if it would make the kids behave.  (DailyMail.com has her apology video.)