Four Things to Look Forward to in July Including the Return of Live Music! 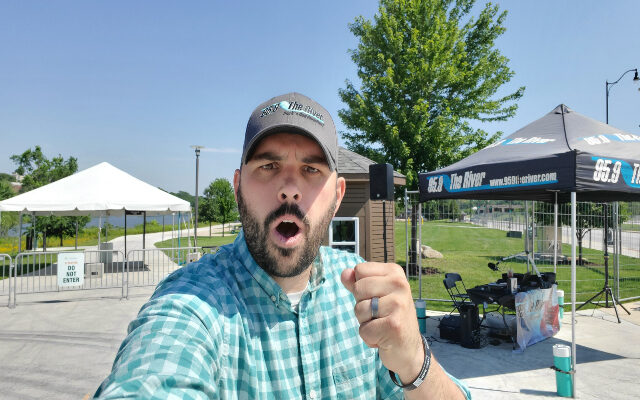 It’s a new month, and we’ve got America’s birthday coming up on Sunday.  But here are a few more things to look forward to in July!

1. LIVE MUSIC IN THE SUBURBS!! REO Speedwagon hits the stage at RiverEdge Park tonight to a sold out crowd for the first rock show in the Chicago area since the pandemic! I’m doing my entire show from the park and Danielle will be live from REP from 6-8. PS…park on the opposite side of the river and save $10.

2.  Lots of sports:  The NBA Finals start a week from today . . . another UFC rematch for Conor McGregor and Dustin Poirier is set for July 10th . . . the ESPY Awards are the same night . . . baseball’s All-Star Game is July 13th . . . and the Summer Olympics finally get started on July 23rd.

5.  And finally, the holidays:  The big one is the Fourth of July this Sunday, but here are a few more you might want to mark on your calendar . . .