From Jeopardy John to the Village People’s YMCA, here are 5 facts you probably didn’t know! 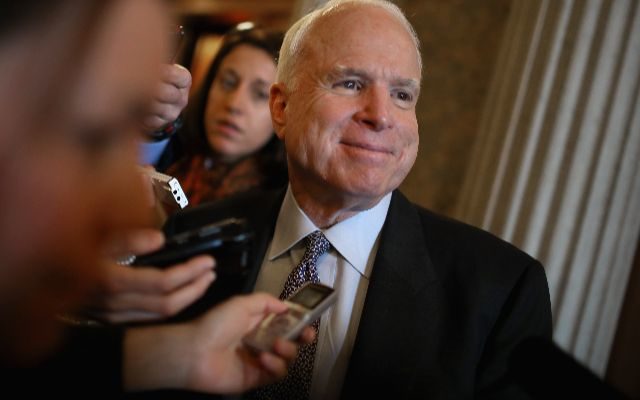 From Jeopardy John to the Village People’s YMCA, here are 5 facts you probably didn’t know!

2.  The two most racially-diverse counties in the United States are both in Alaska.  Both of them are areas where oil has brought an influx of people leading to large populations of multiple different races.

3.  Only two people have ever played in the World Series and a college basketball Final Four:  Tim Stoddard did it with North Carolina State and the Baltimore Orioles . . . and Kenny Lofton did it with the University of Arizona and Cleveland Indians.

And randomly, they both went to the same high school in Indiana.

4.  The Prime Minister of Sweden was assassinated in 1986 and the case wasn’t closed until last month . . . the prosecutors settled on a suspect, but he died back in 2000.

5.  The YMCA initially threatened to SUE the Village People over the song “YMCA” . . . but they dropped the suit when they found their membership had gone WAY up thanks to the song.