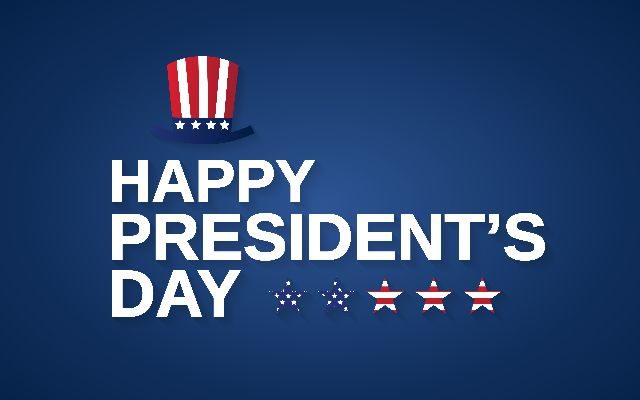 Hi, this is Leslie Harris. I hope you have had a good day today, whether you had the day off or had to go into work like me. Here are some fun facts about President’s Day.

The only president who was ever unanimously elected was George Washington.

On the 50th anniversary of the Declaration of Independence, both John Adams and Thomas Jefferson passed away.

George Washington and James Madison are the only presidents who signed the Constitution.

James Madison was the shortest president. He was only 5’4″ and only weighed 100 lbs. Abraham Lincoln and Lyndon Johnson were our tallest presidents at 6’4″. Barack Obama is 6’1″, and Donald Trump is 6’3″.

On the day he was shot, Abraham Lincoln had a premonition. He actually told his bodyguard that he dreamt that he would be assassinated.

Got any more fun facts about our Presidents? Let me know in the comments, but PLEASE, keep it  apolitical. Thanks!