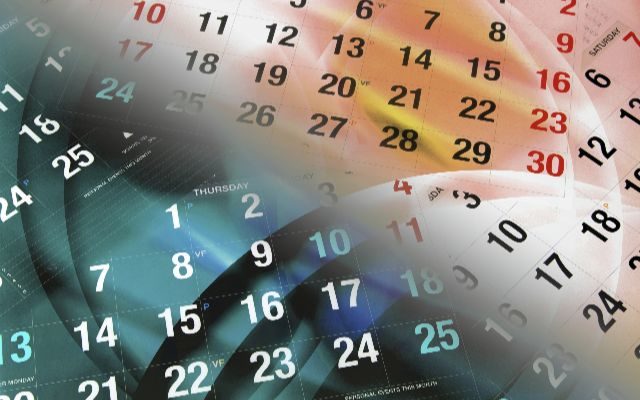 115 years ago – In 1907, Harry Houdini jumped off a bridge over the San Francisco Bay with his hands tied to a 75-pound ball-and chain.  He swam to the surface in less than two minutes . . . minus said attachments.  It was a trick, ya know.

102 years ago – In 1920, the 19th Amendment, guaranteeing American Women the Right to Vote, was declared in effect.

76 years ago – In 1946, Norma Jean Baker signed a contract with 20th Century Fox.  She soon changed her first name to Marilyn after dancer Marilyn Miller . . . and her last name to her mother’s maiden name, Monroe.  She used to have relations with JFK and RFK, ya know.

It was written by Paul, for John’s 5-year-old son Julian . . . to help him through his parents’ divorce.  John was in the process of leaving Julian’s mom Cynthia for Yoko Ono.

52 years ago – In 1970, Jimi Hendrix made his last public appearance, at England’s Isle of Wight Pop Festival.  He shared top billing with Bob Dylan, Joni Mitchell, and Richie Havens.  Jimi would die less than a month later.  The dragon don’t chase itself!

48 years ago – In 1974, Charles Lindbergh, the first man to fly solo nonstop across the Atlantic, died at his home in Hawaii at the age of 72.

25 years ago – In 1997, Creed released their debut album “My Own Prison”.  Some might say, in hindsight, that the title might be seen as foreshadowing of Scott Stapp’s eventual bi-polar diagnosis.  Or not.

19 years ago – In 2003, Hillary Duff released her album “Metamorphosis”, featuring “So Yesterday“.