Get Paid to be Nice! 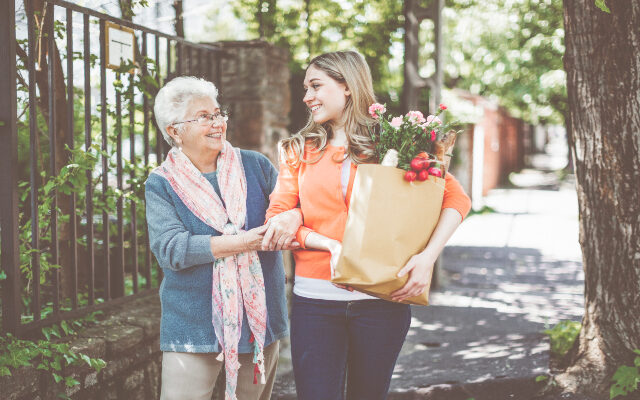 You don’t have to look much further than the neighborhood groups of Facebook to see the world has it’s fair share of not-nice people. Some of them even think it’s fun to be jackwagons to other people…hard to believe, but it’s true.

The media uses negativity all the time in order to attract views, build stats and generate revenue. I am part of that group, I admit, but I try to be better than that. I digress.

They’re giving out $1 million in prizes! Some guy in Toronto already got 40 grand for helping a homeless guy find a job!

Should you need this motivation to be nice to other people? No. But there is something refreshing about rewarding it.

You can nominate people, or yourself, by posting about a good deed on social media along with #RegalGoodDeedChallenge.

The program runs through the end of August.