The Zombies taped “She’s Not There” at their first recording session for Decca Records. The song would reach #2 in the US

Grand Funk Railroad record “We’re An American Band”.  It would become their first US number one single.

Graceland opened the Elvis Presley Autoland Museum, which contained over 20 cars owned by The King.

Van Morrison, Phil Collins, Little Richard and Queen were inducted into the Songwriters Hall of Fame in a New York City ceremony. 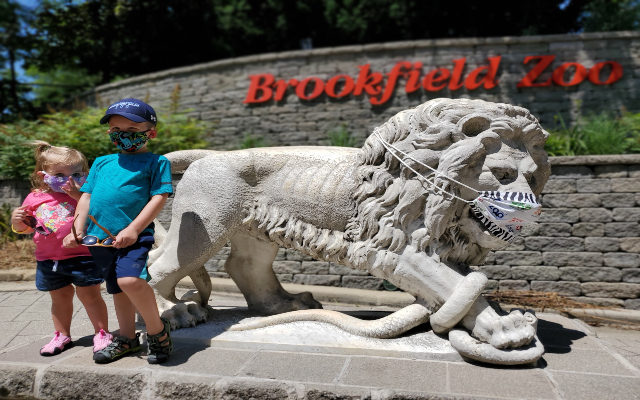