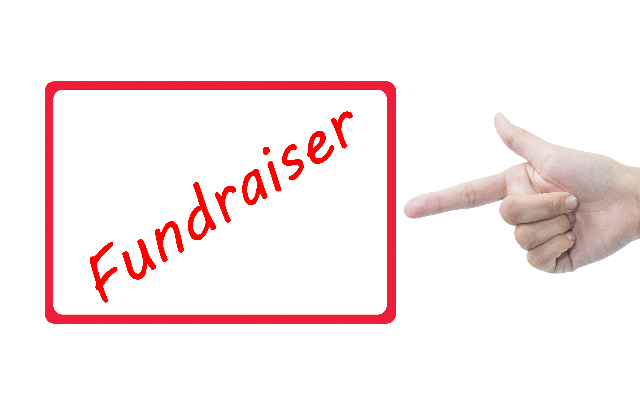 A GoFundMe is trying to help out Joliet West High School senior Lawson Sizemore get a more reliable form of transportation… a specialized van that must have a strong enough hydraulic lift that consistently functions and handles the lifting, lowering, and tow load of his 400 lb chair

The GoFundMe page says, “The family’s current van is a 2001 and is on its last wheel. The hydraulic unit often malfunctions, and the suspension is beginning to fail. Lawson hopes this will be his last hurdle before the new year arrives. As always, he is prepared to fight, but this situation calls for a collaborative effort and Lawson always welcomes the team experience! With everyone’s help, WE can come together to afford Lawson the van he deserves.”

The GoFundMe also states that that Lawson was diagnosed with Charcot-Marie-Tooth (CMT) Type II A at a young age, but that has not stopped him. In fact, some of the Joliet West High staff members who have donated toward his GoFundMe call him a remarkable student and one of the great inspirations around the hallways at Joliet West High School!

If all of that isn’t enough to make you want to donate, just wait until you hear about how Lawson goes above and beyond for his community! He has already gained 650 community service hours through his junior year at Joliet West High School (even though the graduation requirement is only 40), he also coached basketball for the Special Olympics, Troy Middle School, and has been a student manager for the football, basketball, and baseball teams each season.

He is the lead sportswriter and editor for the school newspaper while earning all 19 of his credits and maintaining a perfect 4.0 GPA. After he graduates, he plans to attend the University of Kentucky where he will major in mass communications with a focus in sports broadcasting and sports media journalism.

If you can spare a few dollars to help Lawson and his family, go HERE! Thank you!