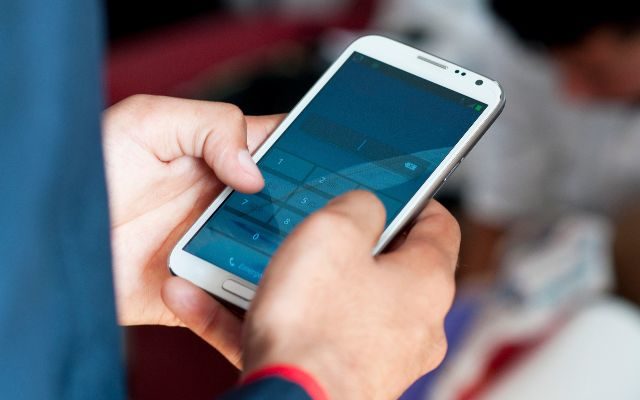 Following tweeted financial advice from Bill Gates, Barack Obama, Elon Musk and others, people handed over more than $100,000 on Wednesday in an investment that was supposed to double their money.

The only problem was the advice actually came from a hacker.

“We are aware of a security incident impacting accounts on Twitter,” officials said in a statement. “We are investigating and taking steps to fix it.”

Apparently, the stock-owning public doesn’t have a lot of confidence in Twitter’s IT department. After news of the hack was released, the company’s stock immediately began to fall, dropping 4 percent after hours.