In less than a week, a GoFundMe trying to raise at least $100,000 to help seriously injured Illinois State Police Trooper Brian Frank is more than halfway to it’s goal.

As of early this morning, the Brian Frank Strong GoFundMe had raised over $52K.

The Trooper was seriously injured last Monday morning after responding to a crash on I-55 near Route 30 when another driver smashed into the back of the trooper’s vehicle.

State police said the trooper had pulled over behind two wrecked vehicles and turned on the emergency lights while responding to a crash around 11:45 a.m. While the trooper was in his squad car, a black 2010 Cadillac crashed into the back of his vehicle. The driver of the Cadillac, 20-year-old Angel M. Casillas of Joliet, was also taken to an area hospital with minor injuries. The two vehicles from the earlier crash were not involved.

All of the donations are going to Brian Frank and Lauren. If you are able to, please donate HERE.

CDC Launches 'VaccineFinder' Tool To Find Vaccines Available Near You 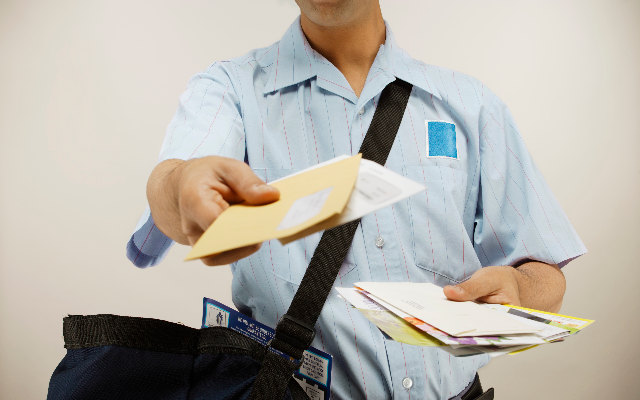 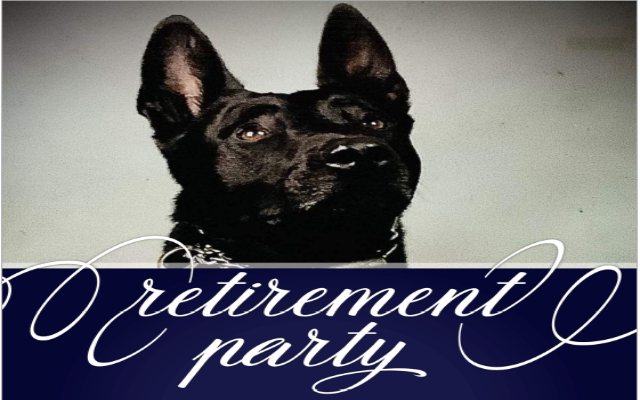 Congrats to Citgo, Lockport's Police Dog, On His Last Day Before Retirement! 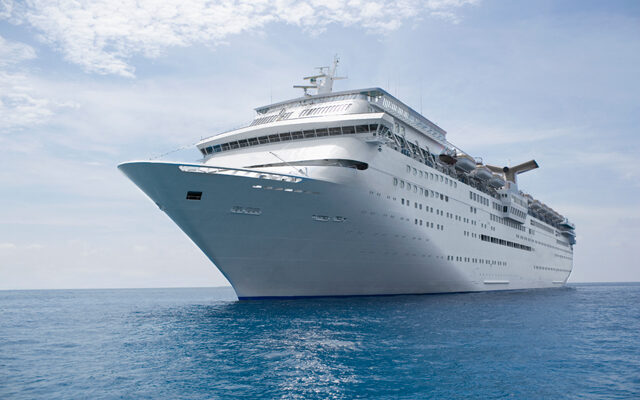